So no doubt you’ve heard about this topic of late, and the change.org petition,

I thought a blog on the issue would be a good place for group feedback, please discuss in the comments section at the bottom.

or if you want to sign it….here it is https://www.change.org/p/compulsory-single-file-for-cyclists

‘We, the undersigned, respectfully call on the Transport Ministers of each and every State in Australia, and each State Cabinet, to implement Compulsory Single File for all cyclists who ride in groups,  regardless of whether a bike lane exists or not..

We also call on the respective Transport Ministers of Australia to implement a prohibition of cyclists on all roads with a designated speed limit higher than 80kph,  if those roads don’t have designated Bike Lanes. 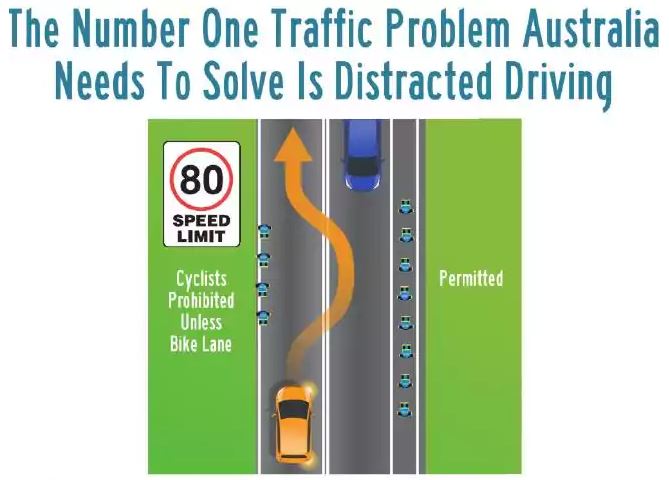 This is one of the better write ups

Opinion: We can all learn from the misguided single-file cycling petition

A video discussion from Channel 10s ‘The Project’

So riding two abreast makes sense. End of story, right? Well, not quite.

Chris Smith says he’s all for the push and would even take it further.

“I’d even go a step further and say not only should they be banned from roads that have a speed limit of… more than 60km/h.

“They should be banned from cycling on roadways with multiple lanes as well.”

Although both motorists and cyclists can be “inconsiderate” on the roads, Chris says there’s clearly one party in much more danger.

AFTER a petition was launched to change a road rule that outrages drivers across Australia, Today host Karl Stefanovic has backed cyclists.

The Today host unleashed a tirade which was aimed at a surprisingly large number of Australians who are deeply concerned about a road rule they see as creating “safety hazards”. 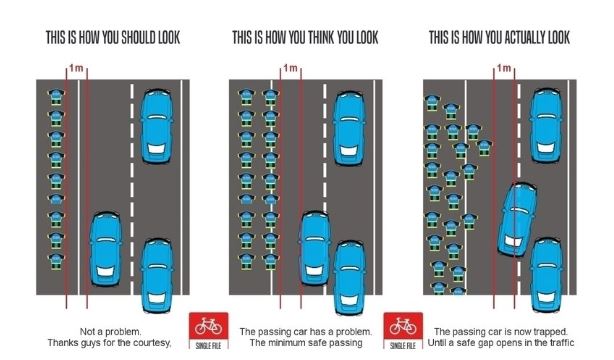 Here is the Facebook page that started it….some nasty comments on here…

We support the safe passing distance laws. Not only that, we proudly support our Olympic athletes and our professional cyclists in Europe. And contrary to the relentless propaganda being pumped out by the cycling lobby, motorists actually want to do the right thing. If you’re a cyclist, all we’re asking is please…. start riding single file to help us help you.
Every time a motorist has to slow down by more than 30kph to accommodate a group of cyclists, it spells immense danger for that motorist. They’re placed in danger from other motorists who may or may not be paying attention.
From a cycling perspective, nothing is safer than riding Single File in a bike lane. Regrettably, many cyclists don’t want to consider Single File because they know it will negatively impact the social aspect of riding. They know they won’t be able to chat anymore.
By extension, the cycling lobby is also fighting Single File because they know it will mean less sales due to less people riding in groups.

We would be interested to hear your comments below!