Come along for a night of live music and quality food. The Band which is made up of two of our own cyclists Phil Shepherd and Lou, are doing their first live performance on the 12 May at Total Rush in Richmond.

Starting about 7.30pm while Total Rush Café provides a cocktail style menu for the evening that will more than suffice when it comes to taste and portions!   The evening will finish up with the Giro d’Italia on the big screen after the music.

Tickets are $50 each and all profits are for cancer research through Smiling for Smiddy.

Phil Anderson will be attending the evening! 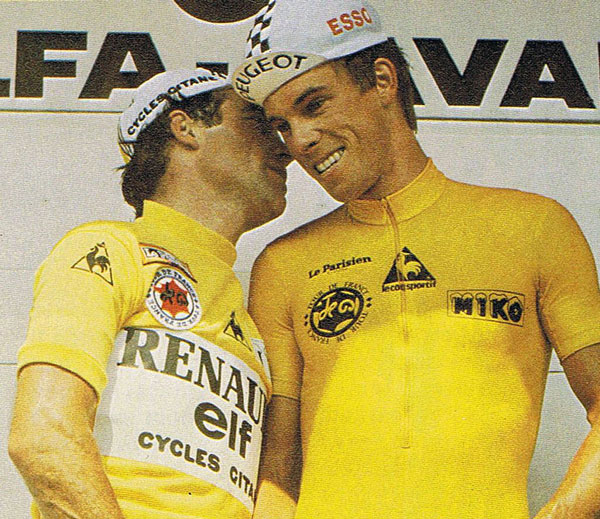 Phil Anderson OAM is one of our cycling heroes. He won gold in the 1978 Commonwealth Games, turned pro, and joined the intensely competitive professional European road circuit with a career spanning 16 years and culminating with another Commonwealth gold in 1994, the year of his retirement.

Anderson is well known for being the first Australian (and first non-European) to wear the prestigious yellow jersey in the Tour de France. His daring challenge of the French favourite, Bernard Hinault, and his exploits on the road, are stories full of pain, fierce determination and excitement. Ultimately Phil Anderson wore the yellow jersey 11 times and rose to number one in the world.

Since his retirement in 1994, Phil Anderson has worked as a consultant and expert to the cycling fraternity in addition to sports commentary and sports development. 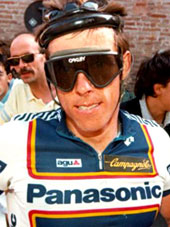 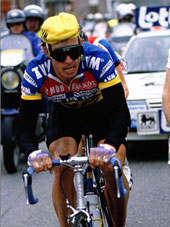 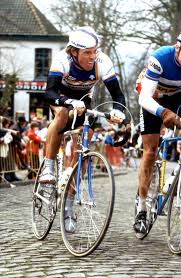 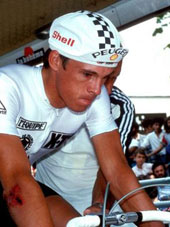