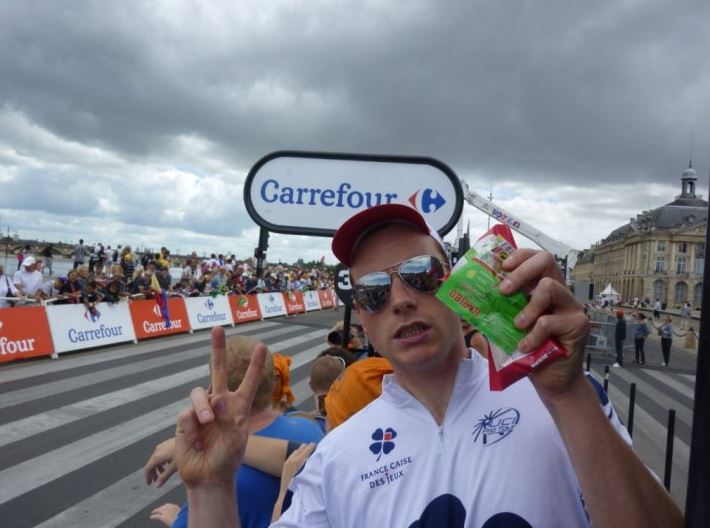 In 2012 I was living in London and attended the Tour de France as well as the London Olympics so I might be a bit biased here.

Brad Wiggins was a big deal in the UK, much more than Froome is now, more personality, very British and a likeable down to earth character.

He basically put team Sky on the map.

In 2012 he won the Tour de France and Olympic gold, both the tour that year and the Olympic Time Trial were up there with some of the best sport I’ve ever seen.

Anyway, I was shocked when it was announced he was being investigated for doping. Even after Lance Armstrong, I still couldn’t believe Wiggins was a cheat.

But there are some grey area’s that don’t help him, such as a ‘lack of medical records’

Many journalists have slammed team Sky for their handling and secrecy during this case.

But, as was the case with Lance, and with team Sky’s recent domination, questions have to be raised.

Is Wiggins a cheat?

Was team Sky running a doping program then / now?

Is UKAD targeting anyone who is successful to justify their position? (WADA / Essendon similar case)

Is a lack of medical records suspicious or just unfortunate?

I’m not sure what to think anymore…but would love to hear others views that may not be so swept up in ‘Wiggins mania’.

(I added his letter as a picture here but it needs zooming to read, Shaun get onto that by lunchtime today thanks 🙂

So here are the links from today’s announcement:

I threw in a photo of a much skinnier me for a laugh too. 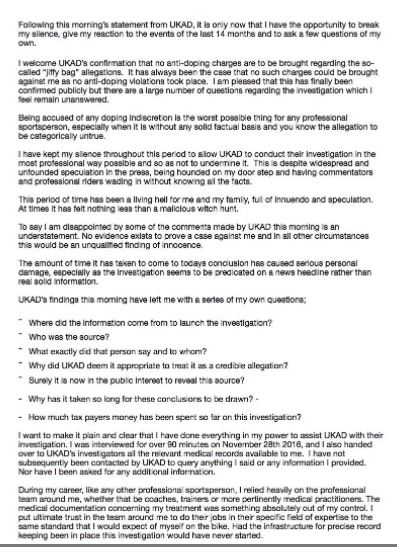 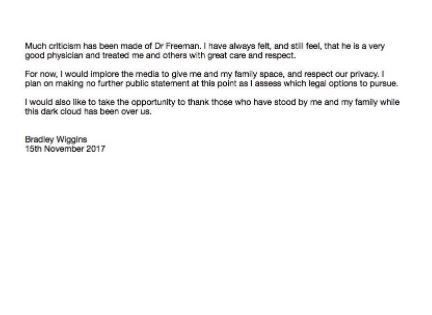